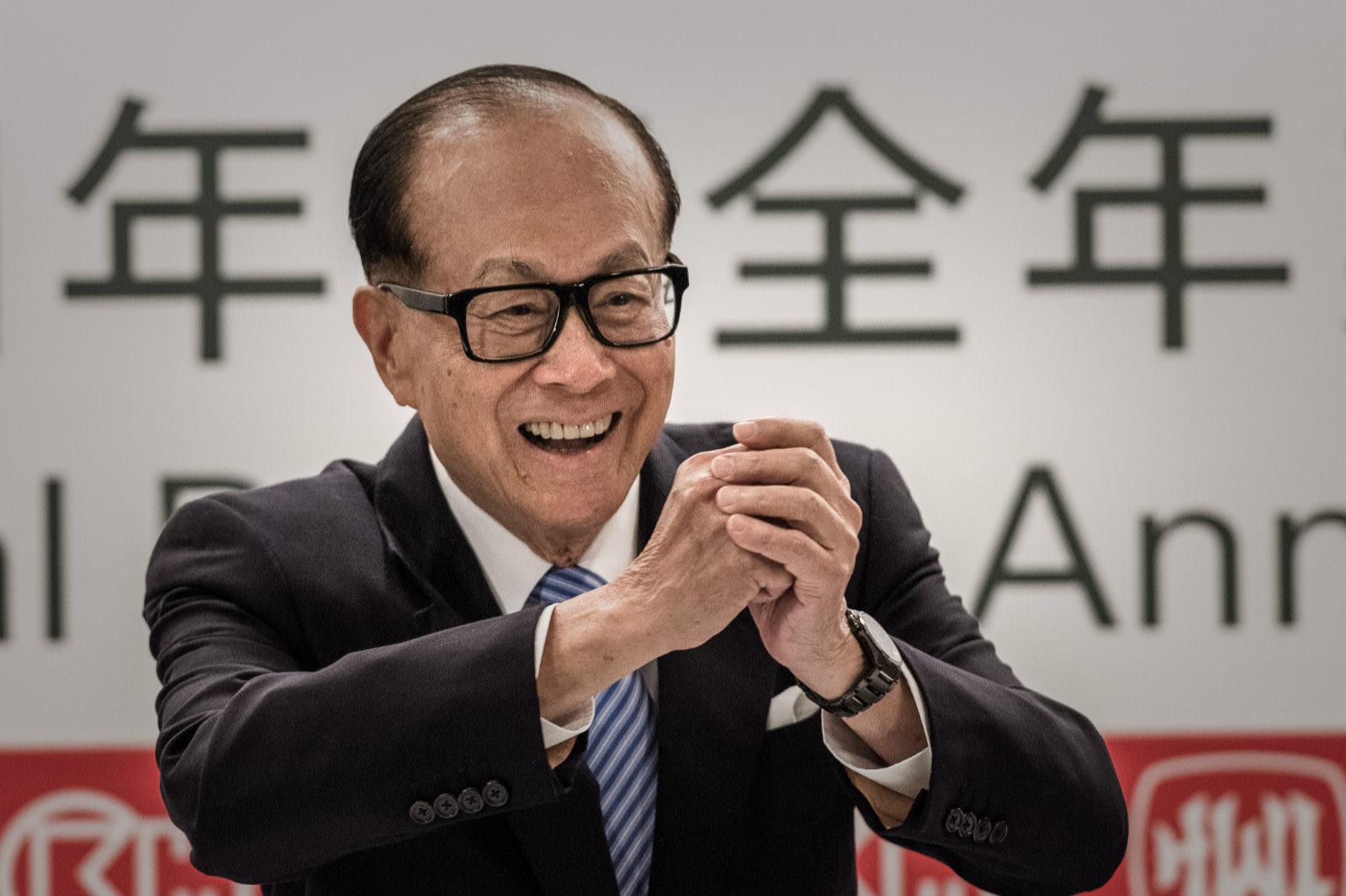 Li Ka-Shing is probably proud for being the richest person in Asia. And he deserved to become the richest person in Asia since he had to become independent since his 15th year of life, following his father’s death. At the age of 15, he started to work for 16 hours per day in a plastics trading company. In 1950, this man started his company called Cheung Kong Industries, which developed into one of the most important Hong Kong real estate companies.

Today, Li is the chairperson of CK Hutchison Holdings. He is known for his simplicity and wearing inexpensive clothes despite being the richest man in Asia. Li Ka-Shing was born on July 29, 1928, in China.