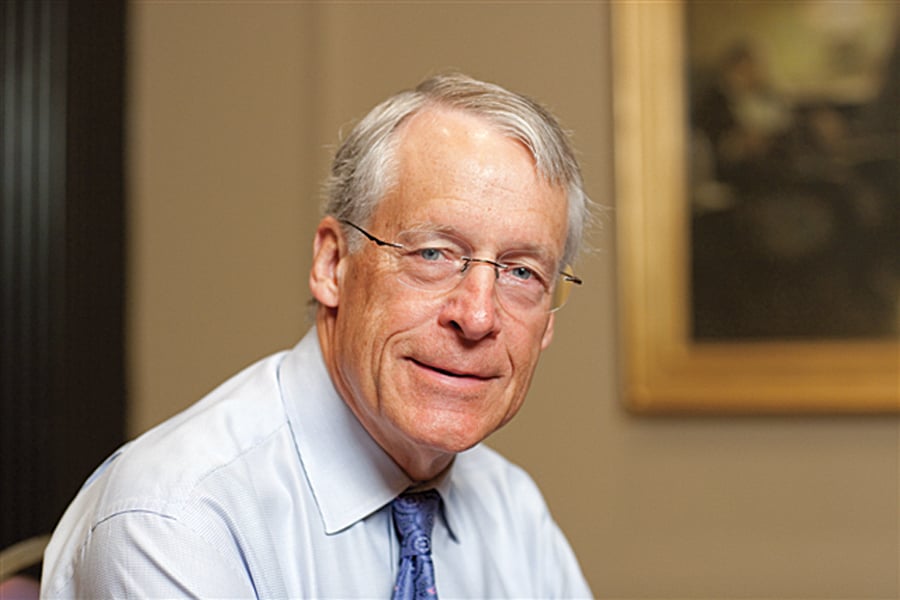 Rob Walton was born on October 28, 1944. His place of birth is Tulsa, Oklahoma, the United States. He is the graduate of the University of Arkansas, from which he has a degree in Business Administration.