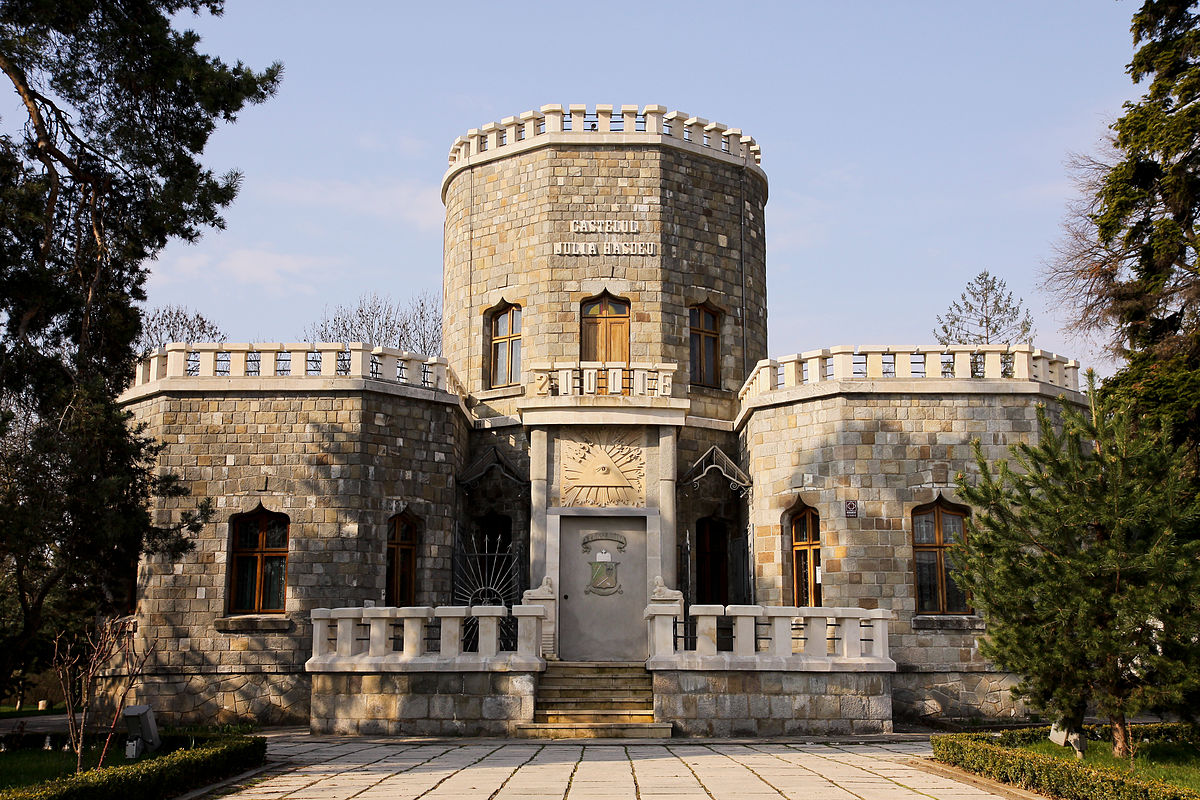 This castle can be proclaimed as the Taj Mahal of Romania because it was built by a Romanian writer called Bogdan Petriceicu Hasdeu in the loving memory of his late daughter, Iulia Hasdeu.

It seems that the afterlife was too boring for Iulia so she decided to spend her afterlife at this castle which was built in her memory by her father. There are stories that every night the sound of piano playing can be heard coming from this castle. It is believed that the person who plays the piano is no one else than Iulia Hasdeu. But the scariest part is that after the sound of piano playing ends, a sound of clapping can be heard. It is believed that the person who claps is Iulia’s father, Bogdan Petriceicu Hasdeu.