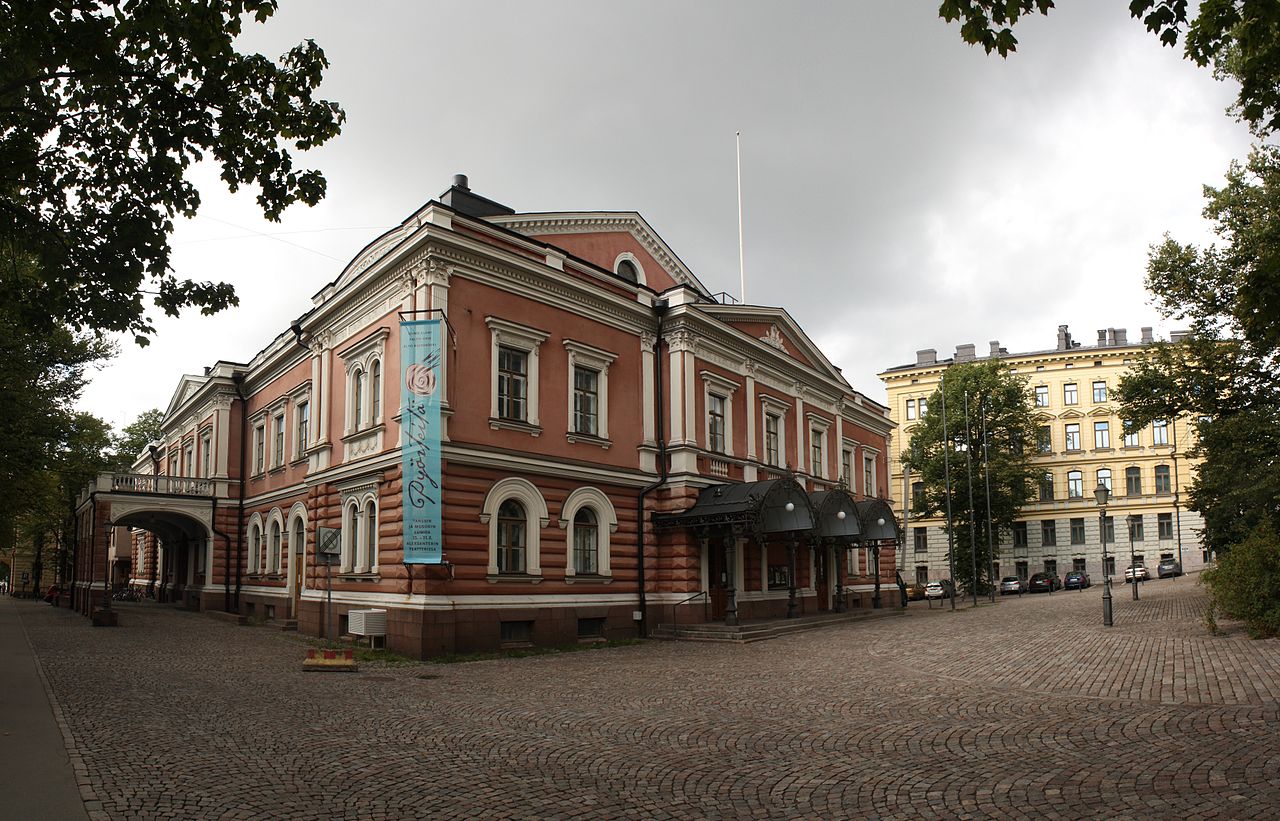 And yet we have another haunted Finnish theater on our list. The Alexander Theater is located in the capital city of Finland – Helsinki. This haunted theater was opened in 1880.

Since its opening, Alexander Theater is haunted by the ghost of an anonymous officer who is believed to be the victim of the Crime War. Visitors of Alexander Theater claim that they often hear strange noises and see running shadows. Some of them see the actual ghost of the officer that haunts this theater wandering it in his uniform.