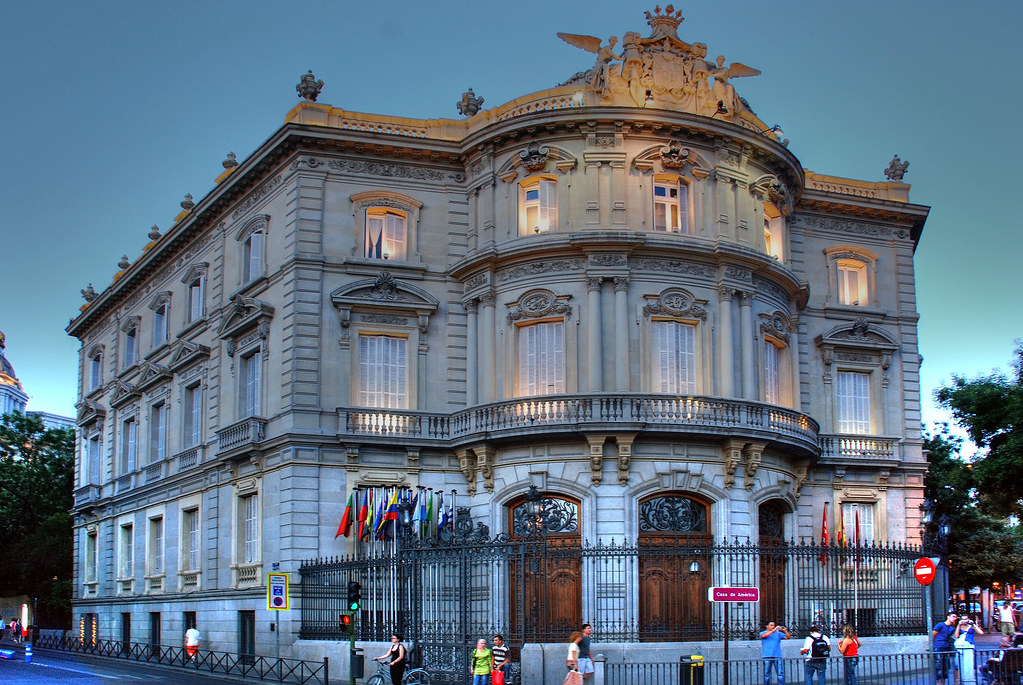 This 19th-century palace in the capital city of Spain, Madrid, is supposedly the most haunted place in Spain. And it is no wonder this place is haunted because of a gruesome event that happened within its walls.